Our Work in Bangladesh

Qatar Charity of ce is located at the centre of Dhaka. It is one of QC’s most active and largest of ces in Asia. It plays a signi cant role in the development efforts and alleviating the suffering of large segments of the Population. QC began its charitable activities in Bangladesh in 1988, when oods hit and covered two-thirds of the country. It resulted in a signi cant loss of lives and property. In 1995, and in line with expansion stratey, QC established its Of ce in the Baylades.

Donate for the Bangladesh be better
Every help counts, every aid matters Choose Donation Type 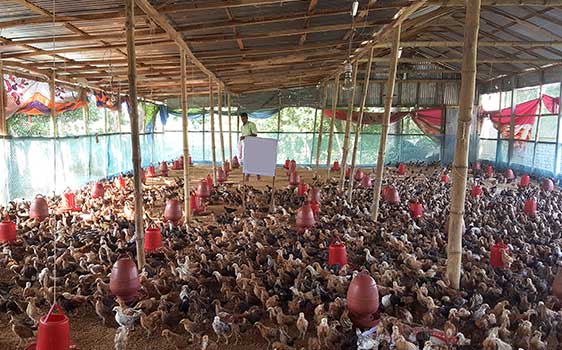 Introduction: Bangladesh is located in Southeast Asia and borders India and Myanmar. It is also bordered by the coast of Bengal to the south. The country occupies an area of 147,570 sq. km, with an estimated population of 162.2 million people. It is one of the most densely populated and poorest countries in the world. Bangladesh ranks 142 on the Human Development Index (2014). 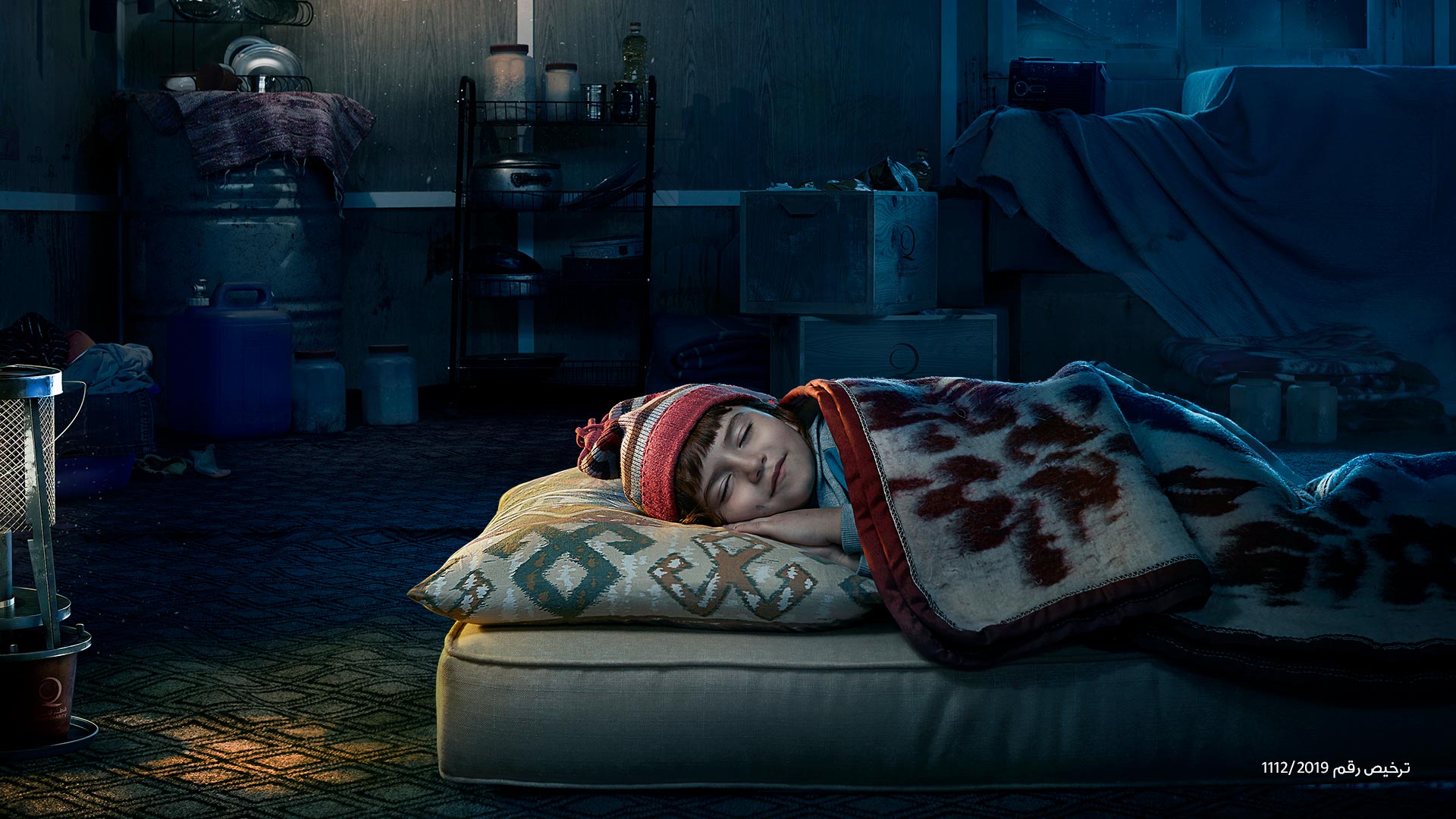