Our Work in Palestine

The social and the economic state of affairs in Palestine has been connected to the Israeli occupation, which sought to destroy these sectors of Palestinian life, while keeping living standards to a minimum. Over many years, these accumulative policies of Israeli occupation directly contributed to the demographic, economic, and political changes which have led to the current situation of the people of Palestine. Palestinians in Gaza are suffering from real social and health problems due to overpopulation, the limited area in which they live, and the shortage of housing units needed to shelter their increasing numbers. This has led to residents opting for vertical expansion at the expense of streets, which in turn leadsto lack of ventilation, changing streets into smaller alleys. Thus the situation in Gaza is heading towards social and popu- lation explosion in the coming years. The situation in the West Bank seems different, especially after the Oslo Agreement and the resulting expansion of Israeli settlements. It was divided according to military and administrative control into three areas of A, B, and C, literally tearing the area apart. Settlements nevertheless continued to expand in these areas along with the presence of the Israeli occupation. Jerusalem as a holy city is subject to continuous breaches. In addition to being isolated from the surrounding Palestinian towns with Judaization, the area is subject tosocial and economic repression. Palestine has suffered from many disasters, including the siege imposed on the Gaza Strip since 2007, and the various wars waged against it. In the 2008 war, the occupa- tion destroyed the remaining factories and infrastructure, razed agricultural lands, and banned the access of raw materials to the Strip, which increased poverty and unemployment rates. The two other wars in 2012 and 2014 resulted in additional human- itarian, environmental and health disasters for the population. The West Bank suffered heavily after the breakout of the second Intifada in 2000, which led to severe damage, resulting in the deterioration of the economic situation of Palestinian families and the destruction of their possessions. All of this has had impact an on the social and the humanitarian condition of people there.

Donate for the Palestine be better
Every help counts, every aid matters Choose Donation Type 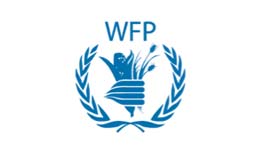 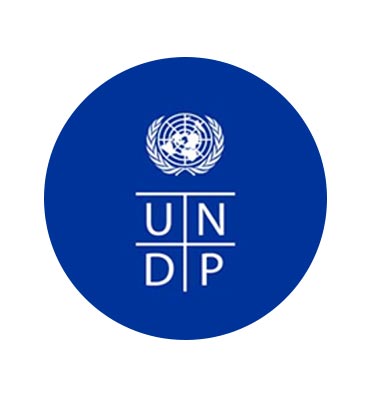 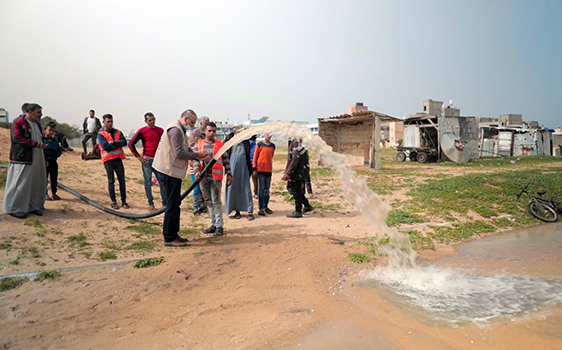 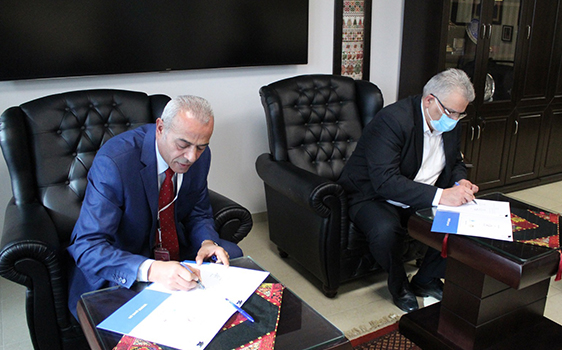 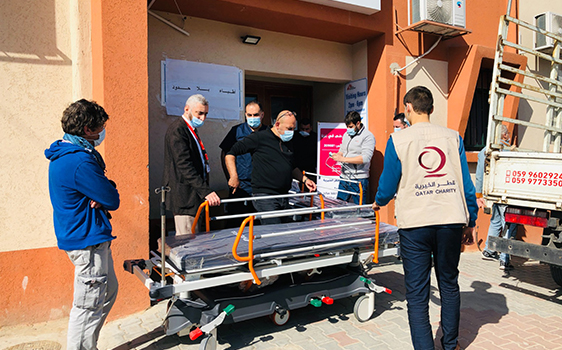 In cooperation with Doctors without Borders and the Health ministry Qatar Charity provides medical equipment for hospitals in Palestine Qatar C ... 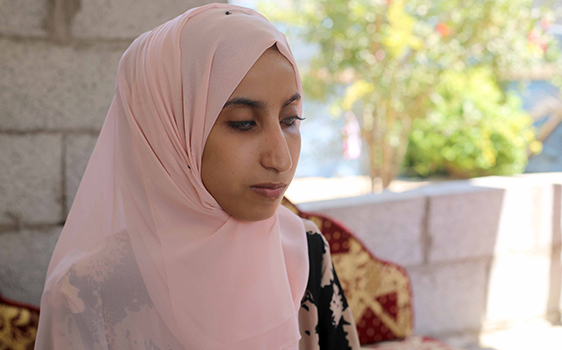 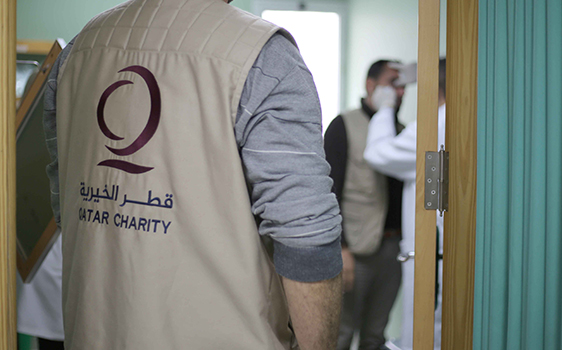 Qatar Charity’s prosthetic eye project restores smile to 20 Palestinians Some 20 people, who lost one of their eyes because of direct injuries, benefit ... 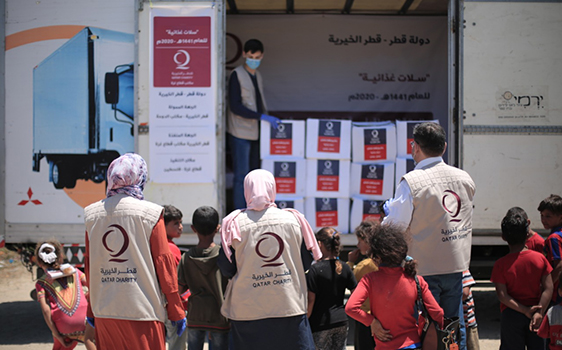 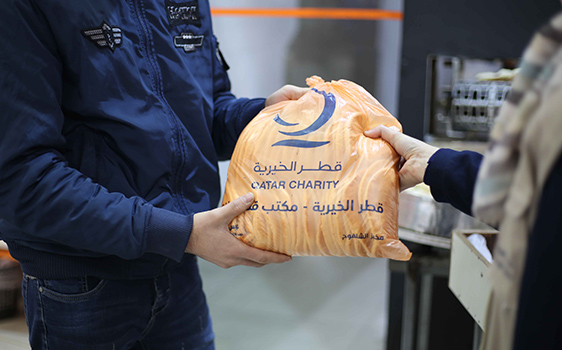 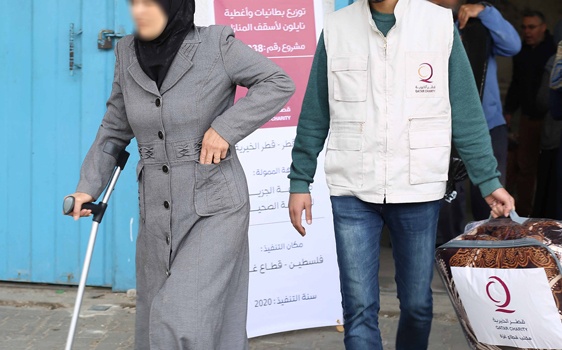 Qatar Charity distributes winter aid to 639 families in Gaza Qatar Charity (QC), through its office in the Gaza Strip, has distributed blankets and nylo ... 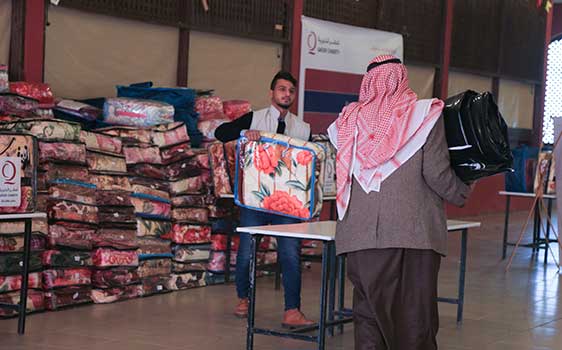 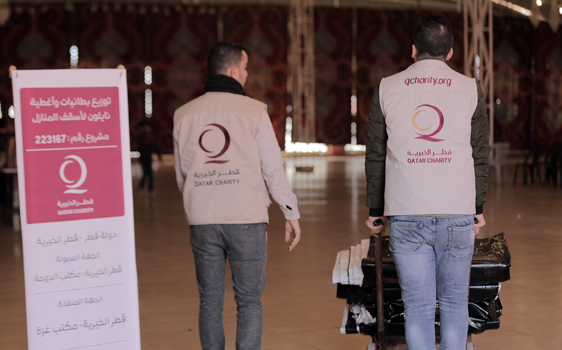 Qatar Charity (QC) has distributed winter aid to the families of orphan and the neediest families in all governorates of the West Bank and Gaza Strip, in cooper ... 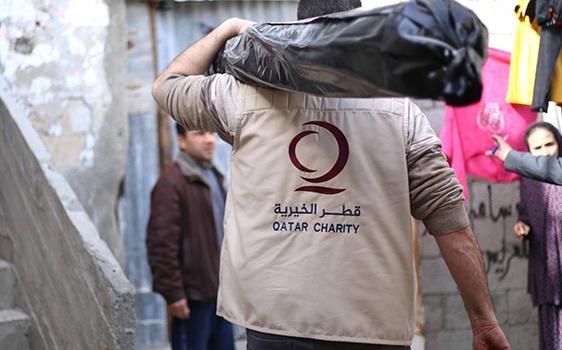 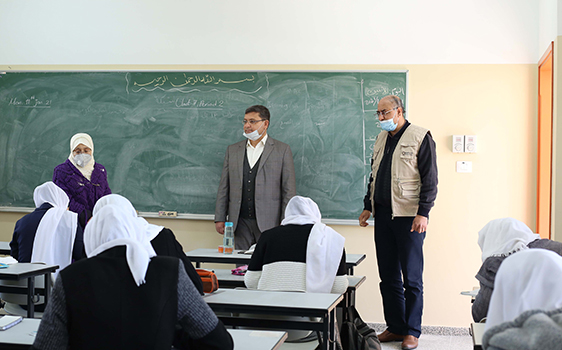 Palestine lies in the southwest of Asia on the southern part of the Mediterranean, in the heart of the ancient world. It forms a land bridgelinking Asia withAfrica and the MediterraneanSeawith the Red Sea. Palestine lies in the asianside of the Arab World, southwest of the Levant, between the Mediterranean on the West and the Jordan River in the East. The speci c location of Palestine has resulted from being the object of Western ambitions. It was rst colonized by Britain which won in WWII against Turkey, whose territories were divided between the victorious countries. Due to the emergence of the problem of the Jews in Europe and the massacres they faced, the British Foreign Secretary Arthur James Belfour made a declaration which stipulated the establishment of a national homeland for Jews in Palestine in 1917. Britain was dedicated to facilitating the migration of Jews from Europe to Palestine, leading to an increase in the number of Jewish migrants in Palestine. In 1948 the Jews occupied Palestine and declared Israel an independent state resulting is the Nakba (catastrophe) year for Palestinians. This was followed later by the full occupation of Palestine in 1967, known as the Naksa (setback).