Our Work in Somalia

Qatar Charity’s intervention in Somalia began in the 1990s. It began with a project for the childcare for orphans, widows and students, working with local institutions. In December 2007, QC established a representative of- ce in Mogadishu to begin its strategic plan for the reconstruction and promotion of eldwork. In January 2010, with the approval of the Ministry of Labour and Social Affairs, the QC representative of ce became a eld of ce. QC, like other international voluntary humanitarian NGOs in the country, is governed by the laws of the Somali Ministry of Interior and Fed- eral Affairs. The ministry licenses the QC to carry out activities in Somalia and the charity also works with the relevant authorities in Somaliland and Puntland with regard to projects to be implemented in those areas.

Donate for the Somalia be better
Every help counts, every aid matters Choose Donation Type 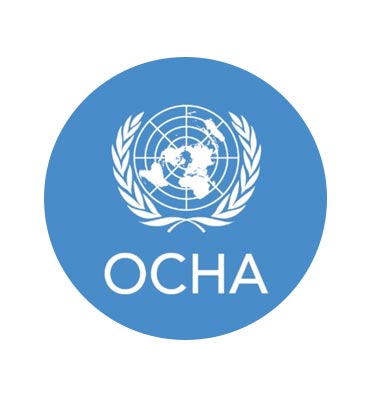 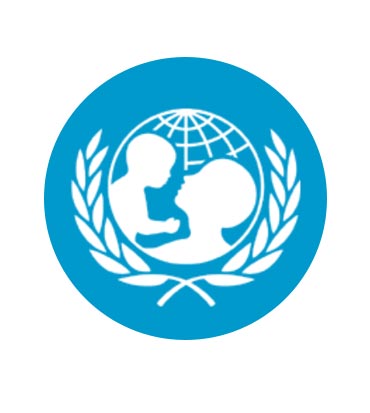 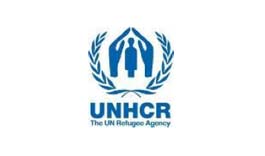 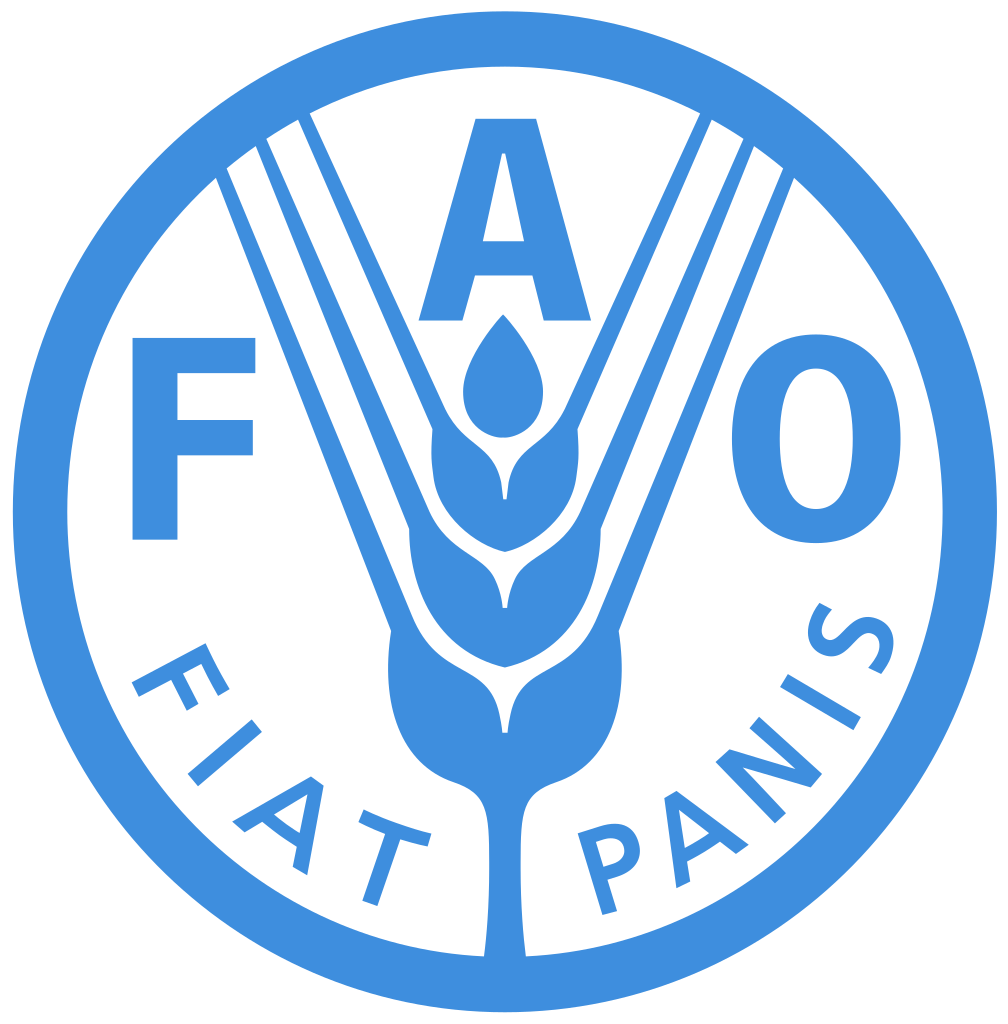 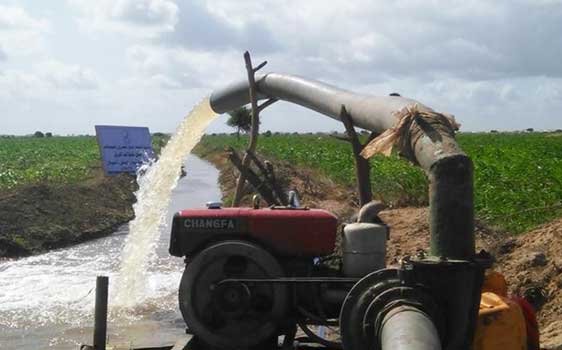 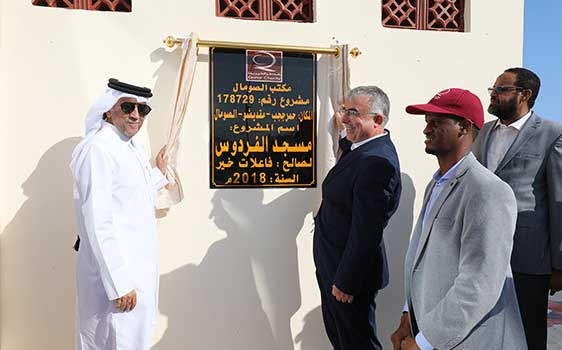 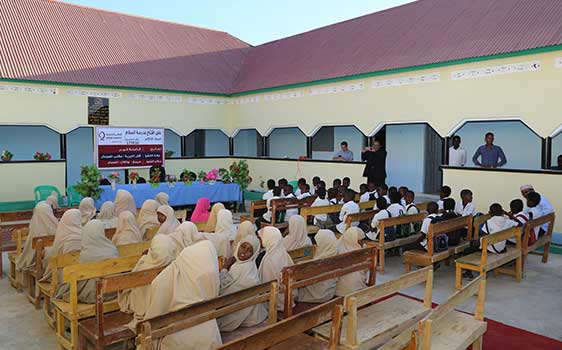 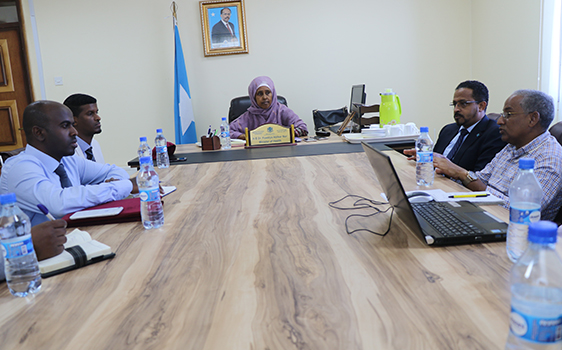 Qatar Charity inks pact with health ministry of Somalia Qatar Charity (QC) signed a cooperation and partnership agreement with the Ministry of Health and Soc ... 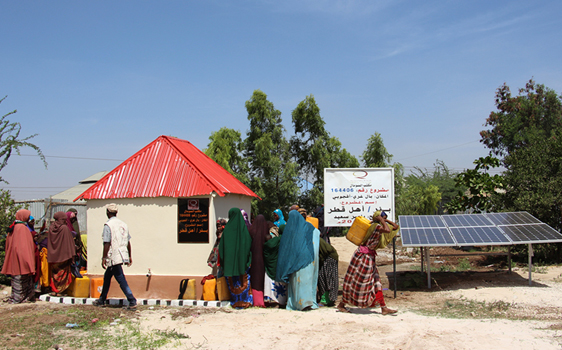 Qatar Charity (QC) managed to implement 421 Water Projects in Somalia during the last year as its contribution to help drought-hit communities, benefiting over ... 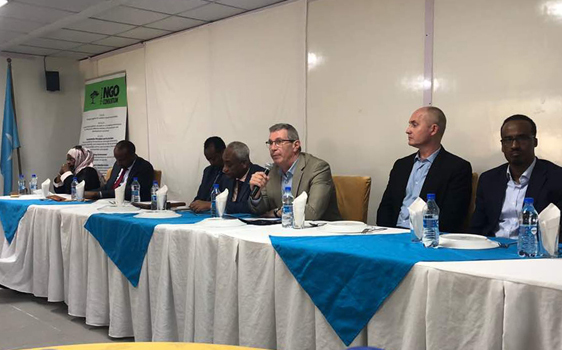 Qatar Charity (QC) joined the Somalia NGO Consortium and took part in the recent meeting of the consortium held in Mogadishu, which was attended by the Somali M ...

Qatar Charity inks pact with Somalia’s energy ministry Qatar Charity (QC) signed a cooperation and partnership agreement with the Ministry of Energy an ...

Somalia is located in the Horn of Africa. It is bordered by the Red Sea to the north, Ethiopia to the west and the Indian Ocean to the south-east. It occupies an area of 637 657 sq. km. It has a popula- tion of about 10 million people, who are mostly engaged in graz- ing, trade, shing, agriculture and handicrafts. Since the collapse of the Somali state in the early 1990s, the coun- try has experienced civil war and tribal con icts. These have led to a total failure of services, a lack of development efforts, and unbearable suffering for the most helpless people.