Our Work in Nepal

The Nepal office was inaugurated on October 23, 2016 in the capital, Kathmandu.

Donate for the Nepal be better
Every help counts, every aid matters Choose Donation Type

Officially, it is the Federal Democratic Republic of Nepal. It is an inland coast-less country that is located among the rugged Himalayan mountains between India and China.

A republic since May 28, 2008. Nepal is one of the smallest countries in the Indian subcontinent. It is divided into four regions, the eastern region, the central region, the western region, and the far western region. The regions include fourteen provinces, which in turn include 75 districts.

In 2008 the National Assembly of Nepal (Parliament) decided the republican system and approved a national constitution. The 240-year monarchy was abolished.

The population of Nepal has exceeded 28 million, whereas, about 60% of them live in mountain valleys, while 40% of the population is spread in the Terai Territory. There are almost 40 languages ​​in Nepal, due to the ethnicity of the population. There is a Mongolian language spoken by the people of Nepal living in the high mountainous areas of the northern Himalayas (Tibetan language), There are also Indian languages, as well as Kashmiri languages that are spoken by the people in the west. In addition, Bumo and Urdu are also spoken. 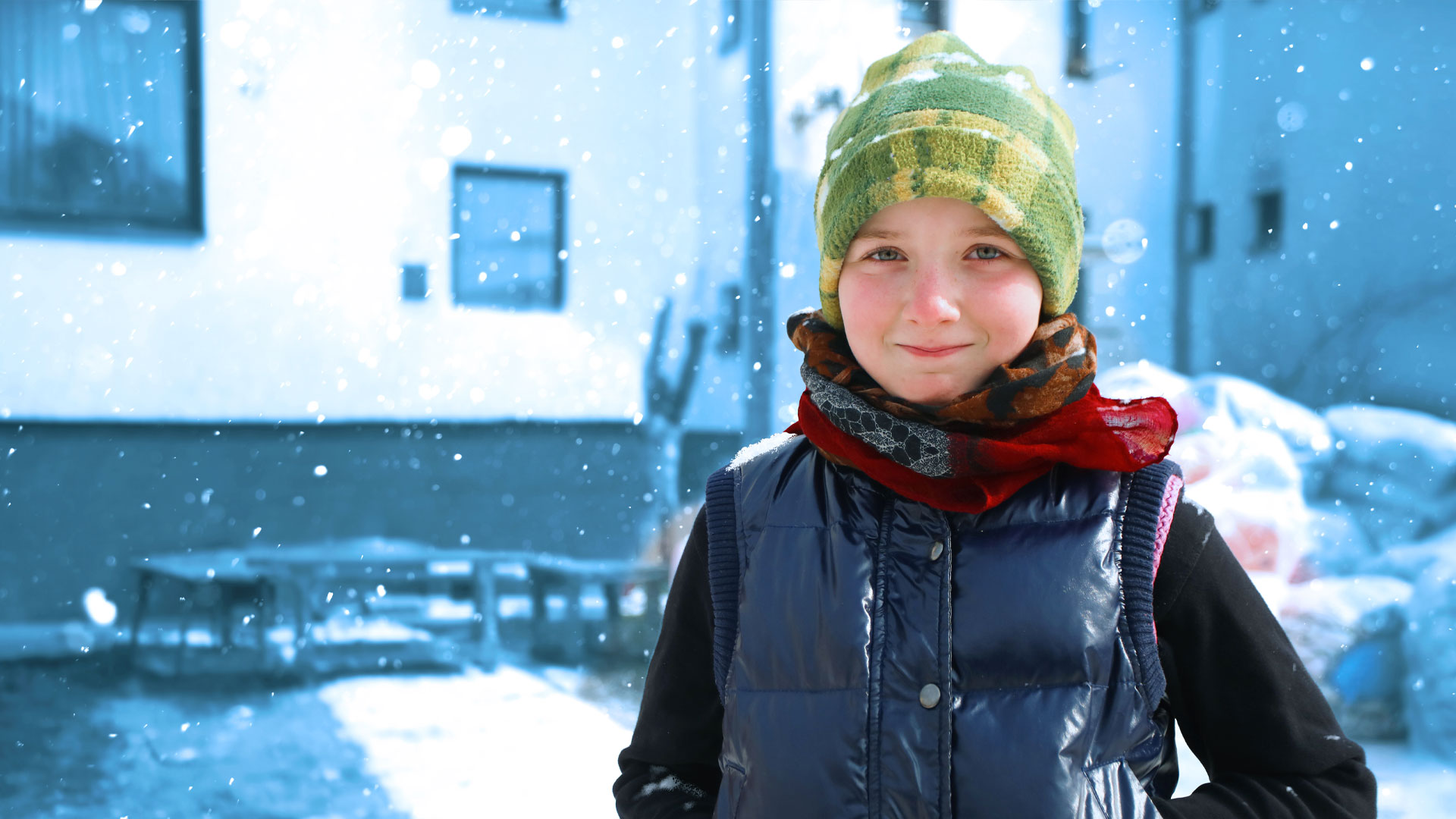 Winter season is here and a tragic story is about to begin for many.
Those who were displaced with their children in lands they do not know searching for safety and security, and those who were forced by poverty to work in the frost.
The suffering increases and the number of winter victims worsens every year, and since their warmth means their survival; We are launching "warmth and peace campaign" to relieve the victims of winter and share warmth with the neediest and most suffering ones

Soften the tragedy,
Donate now to share the warmth