Orphaned child is like other normal children, whose dreams have no limits. They also dream of becoming an astronaut, doctor, scientist, leader or the best soccer player, and imagine that moment when they hold the championship’s cup and fans chant their names. The United Nations International Children (UNICEF) estimates the number of orphaned children in the world at about 153 million children, who are exposed to various types of risk, such as persecution, homelessness, diseases and exploitation. In poor countries, 1 out of every 4 children falls victim to child labour. No one chooses circumstances into which they are born. Some were born without a father or role model, among a poor family that lacks food security. Circumstances prompted them to drop out of school, accordingly, become a victim to ongoing suffering that stands between them and their dreams. However, dreams could come true by your support and sponsorship! Turn orphans to heroes 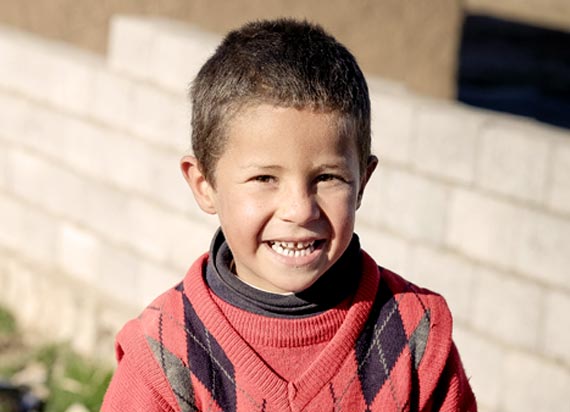 Besieged, unsheltered, hungry, and cold, orphans are lying in wait for help, any help that may change their sad reality. Because every child’s life matters, let’s stand out and save them, balm their wounds and change their lives. 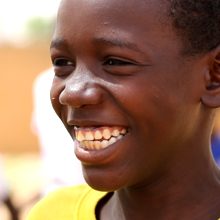 You can see child/family details to decide whom to sponsor.
Later on, you will be allowed to view updates,
needs, and portraits once you become the sponsor 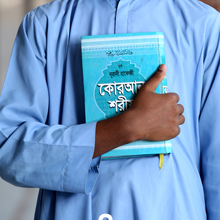 Sponsor a candidate by looking up age, gender, or
monthly allowance that you can afford. Once you register as a sponsor to a candidate, you will be the sole supporter of them. 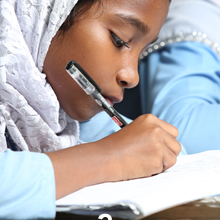