Our Work in Indonesia

Qatar Charity of cially started its work in Indonesia after the Tsunami which hit Aceh province at the end of 2004. It implemented relief work and built an integrated village in Aceh in 2005. The Organization then moved to Jakarta, the capital, keeping Aceh Of ce as an branch of ce. Jakarta of ce was of cially registered. The branch of ce in Aceh is the only branch of ce in Indonesia. However, while QC has representatives in the West Java, Bintan city and Jakarta.

Donate for the Indonesia be better
Every help counts, every aid matters Choose Donation Type 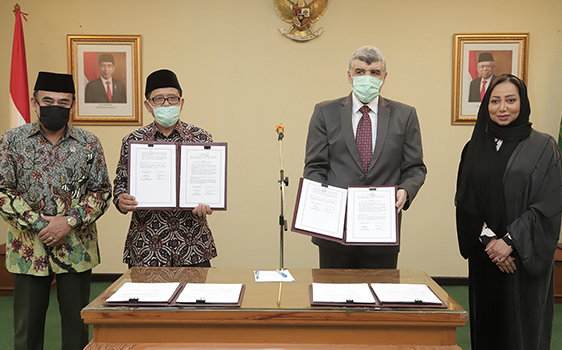 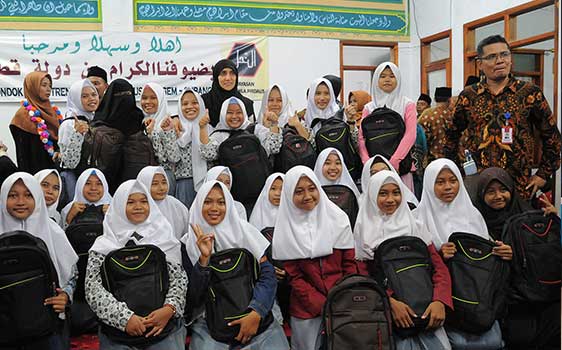 Qatar Charity inaugurates multi-service center for orphans in Indonesia The center includes a residential complex, a vocational center, a health center, a mo ... 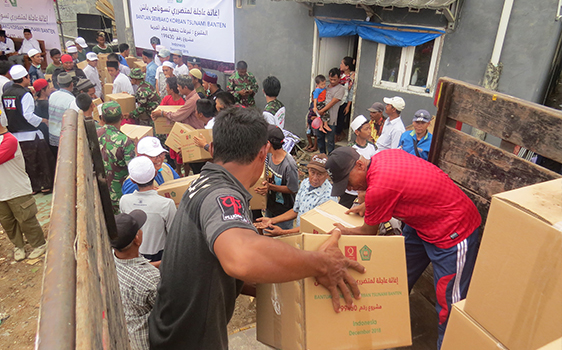 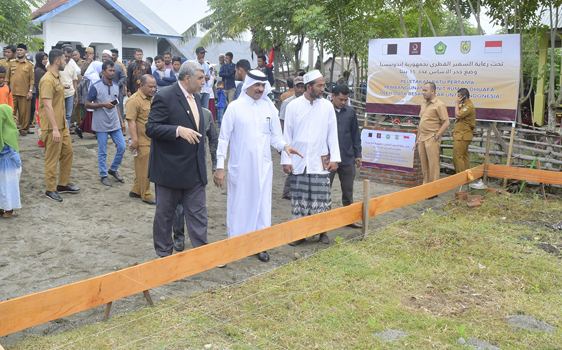 Qatar Charity has laid the foundation stone to build 15 Homes for Poor Families in the Kuala village of Banda Aceh, Indonesia. These residential apartments f ... 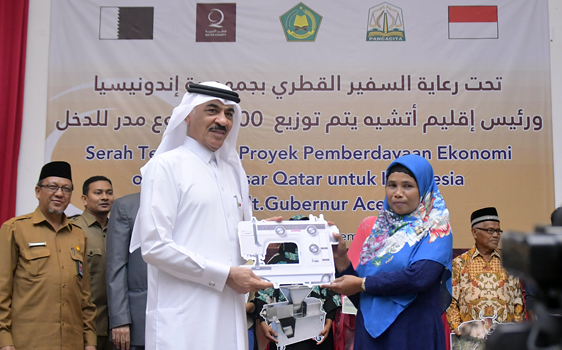 Qatar Charity, with the generous support of sponsors, has distributed 100 income-generating projects to the families of orphans, whom it sponsors in the city of ... 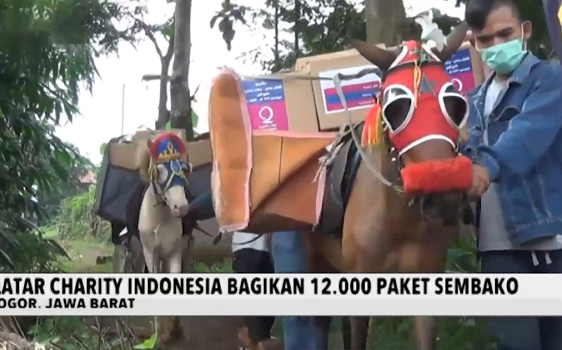 The rugged geographical nature could not prevent Qatar Charity from delivering food aid to those in need in the remote villages of Bogor, Indonesia, using horse ... 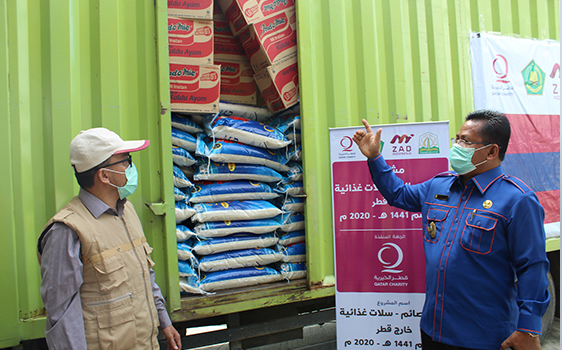 Indonesia is located in Southeast Asia between the Indian Ocean and the Paci c. It consists of 17,508 islands, of which 6,000 are inhabited. The country occupies a total area of 1,904,569 sq. km. The population of the country is about 250 million. Indonesia is the fth largest country in the world.