Our Work in Yemen

Qatar Charity (QC) began implementing its activities in Yemen in the early 1990’s of the last century. Since 1992, it began working with Yemeni charity associations in several humanitarian and development fields. On 12thAugust 2012, Qatar Charity (QC) established an office in Yemen to implement service and development projects to meet the needs of the Yemeni people and to achieve the office objectives. After three years from the date of opening the office, hundreds of projects in various fields were implement at $ 50 million.

Donate for the Yemen be better
Every help counts, every aid matters Choose Donation Type 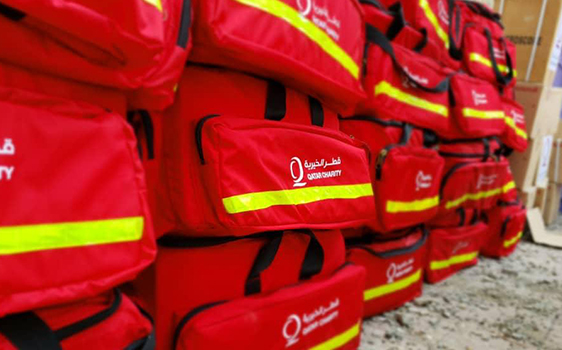 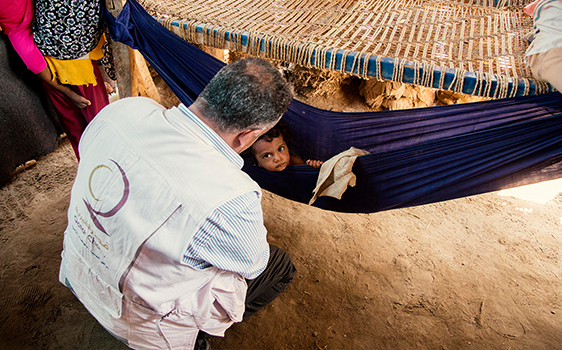 Qatar Charity granted membership of advisory council of UNHCR’s shelter cluster in Yemen Qatar Charity’s (QC) office in Yemen has been selected a ... 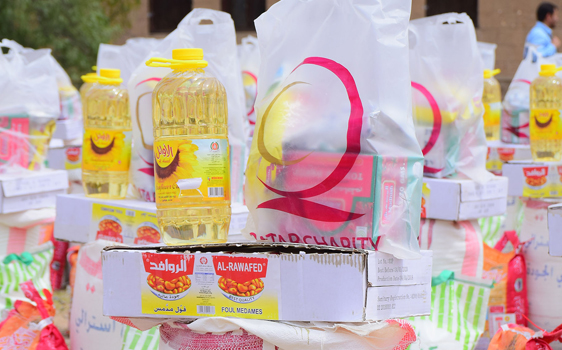 Qatar Charity (QC) has recently distributed 3,700 food baskets to the displaced people of Al Hudaydah Governorate in the capital Sana'a. The baskets worth u ... 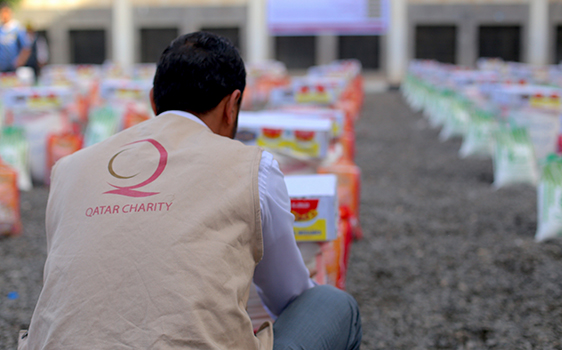 UNHCR receives US$2 million from Qatar Charity for Yemen’s displaced families UNHCR, the UN Refugee Agency, has received a significant and timely donat ... 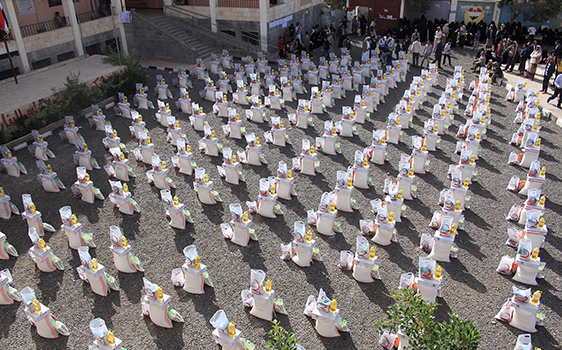 The Republic of Yemen is located in the southwest of the Arabian Peninsula in the western part of Asia. It occupies an area of about 527,970 sq. km. and has an estimated population of 26.687 million (2015). The country has a border with Saudi Arabia to the north, Oman to the east, the Arabian Sea to the south and the Red Sea to the west. Yemen has over 200 islands in the Red Sea and the Arabian Sea, the largest of which are Socotra and Hanish. Yemen is ranked among the poorest countries due to the decline in public services as a result of instability and weak development efforts during the past decades. The country ranks 160 on Human Development Index 2015.