Our Work in Burkina Faso

Qatar Charity of ce in Burkina Faso was of cially opened in 2008. Prior to this development, QC had been implementing projects in the country for several years through partnerships with local NGOs. Since the beginning, QC has been dedicated to help alleviate the suffering of people living in rural areas who are affected by drought, poverty and disease by implementing relief and health projects and providing drinking water. QC - Burkina Faso Of ce is a recent of ce which was opened during the QC strategy 2007-2011. The strategy aimed to expand the geographical scope by opening other of ces including the of ce in Burkina Faso in Africa’s Sahel region in addition to Mali and Niger of ces. QC - Burkina Faso representative of ce signed a framework agreement with the government on 19/11/2009 to work in the country for a period of 5 years, subject to renewal. QC representative of ce became operational in 2009 when it developed an action plan to implement economic and social support program for the residents of Kanafaghi District in the municipality of Kadyogo, which included projects areas like education, health, water and sanitation and income-generation. Since its inauguration, QC Burkina Faso of ce began the implementation of programs and projects developed under the country’s national development plan. It aimed to contribute to achieve the economic and social development of rural areas and contribute to alleviate poverty as well as ensuring food security within the MDGs in various activities and programs of the of ce.

Donate for the Burkina Faso be better
Every help counts, every aid matters Choose Donation Type 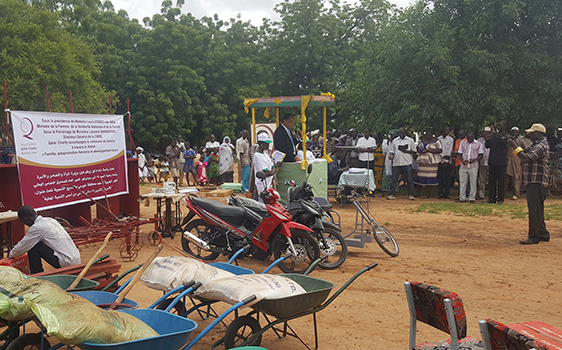 Burkina Faso is located in West Africa and borders Mali to the north, Niger to the east, Benin to the south-east, Togo and Ghana to the south, and Ivory Coast to the south west. The country occupies an area of 274.200 sq. km, with a population of 18,364,140 people. The country’s economy is dependent on agriculture with its most important products being peanuts, cotton, corn, millet, sorghum, cows, goats and sheep. Triggered by draught, the country has suffered from frequent food crises in recent years while livelihoods of nearly 90% of the population are based on agriculture and livestock. Burkina Faso ranks 181 on Human Development Index (2014). 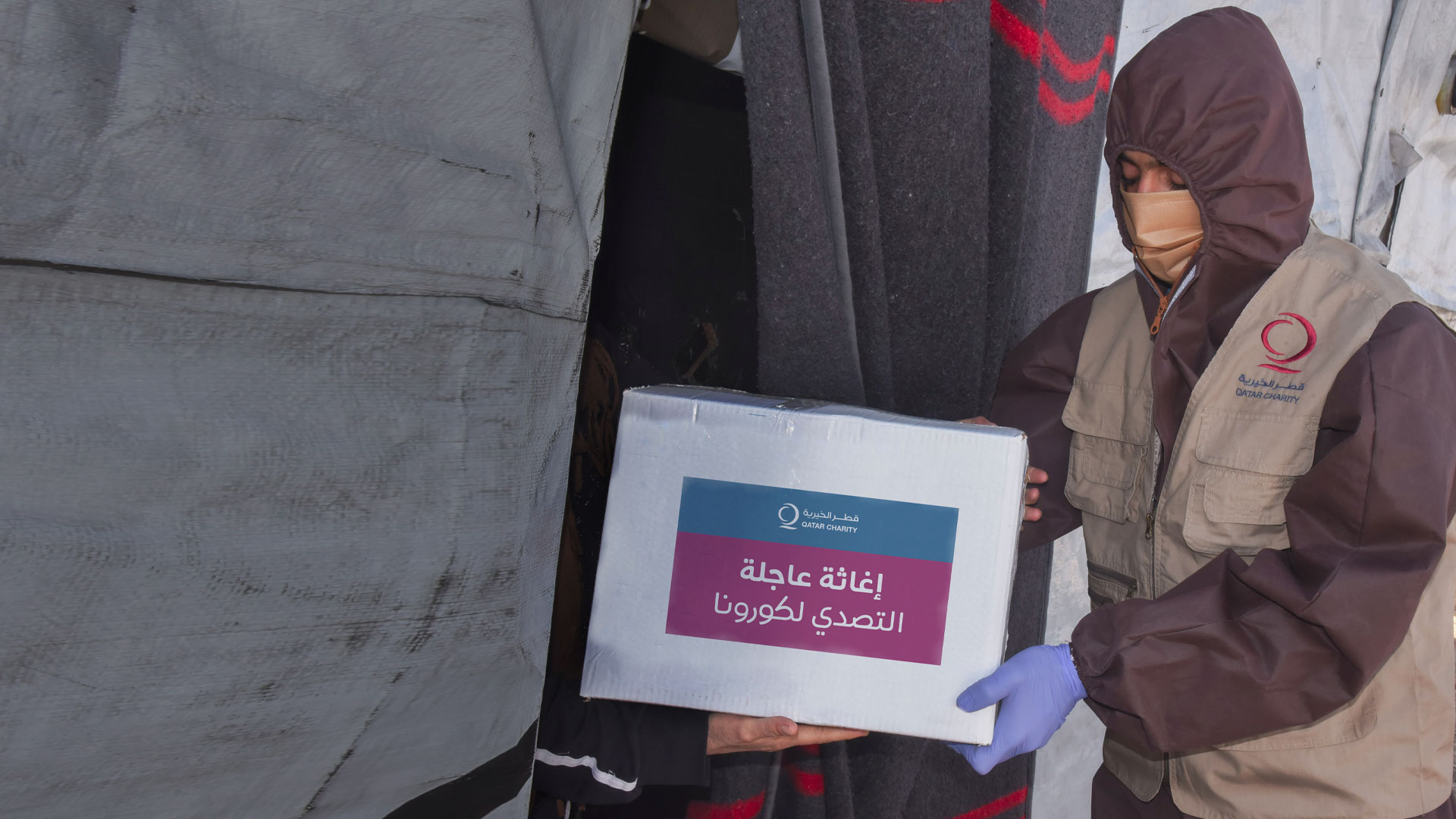 A call of Humanity

It is an appeal to humanity! A call to all who bear the spirit of responsibility in the wake of the outbreak of the new Coronavirus, COVID 19, this epidemic that has led to the emergence of many challenges around the world, the severity of which varies according to the ability of each country to overcome the economic, social and health consequences of the crisis.

On one hand, the producing countries suffer from an imbalance in the supply chain due to the preventive measures that disrupted various factories and businesses for periods that profoundly affected the economic structure. On the other hand, the health sector suffers from a significant shortage of resources to meet the rapid and unprecedented outbreak of COVID19 and the simultaneous consumption in several parts of the world.

The precautionary measures of closures and suspending businesses in many countries have increased the need of social assistance. Many families used to get their income through daily jobs, are now with no income sources. Increasing numbers of people are unable to provide basic life essentials, not to mention their ability to provide hygiene and sterilizers, which these families were even unable to provide before they had risen.

Having said that, Qatar Charity launches “The call of Humanity”, the biggest ever relief campaign that we run simultaneously in 34 countries where we operate. Join us in this delicate circumstance, to restore calmness and enable the most vulnerable groups to overcome this hardship, and support the health sector to withstand this epidemic and stop it.
This is the call of solidarity ... the call of humanity ... stand with us and act now!